Evan Shornstein is looking for stillness. That may seem strange for a drummer, especially one who’s been constantly fidgeting and tapping on things since childhood, but it’s absolutely true. Perhaps it’s a byproduct of his upbringing. A native of Woodstock in upstate New York, he literally grew up on an isolated country road and spent a significant chunk of his formative years outdoors. At the time, he didn’t always appreciate it, but now, as an adult who’s spent the past several years living in New York City, he’s increasingly drawn to the nature that was so accessible in his youth.

His latest album, Waking Hours, is rooted in the chaos of modern life, and specifically our incessant need to stay busy, keep up with everything, and never stop creating. Living this way can be an exhausting prospect, and it’s what sparked Shornstein’s search for stillness in the first place. On a basic level, the LP is about finding room to occasionally pause and take a breath, but escapism isn’t the end goal here. Shornstein is interested in cultivating the mental headspace to question our hectic status quo and simply ask if there’s a better way to do things. Musically, it’s the most personal and open-minded thing he’s ever created, a genre-agnostic effort that impressively builds upon his electronic chops while simultaneously venturing into pop territory and putting his own vocals center stage.

Prior to Waking Hours, Shornstein did several releases for the Astro Nautico label, including multiple EPs and his 2017 full-length Onism. Drawing a more direct line to nature, that album’s dreamy synthscapes and pastoral atmospheres were rooted in the sheer awe he often felt when immersed in nature. The LP garnered widespread acclaim, and was followed by multiple runs of tour dates across North America, Europe and Asia.

Shornstein has a talent for melody, but rhythm is at the heart of everything he does. He’s been playing the drums since elementary school, and the name Photay actually stems from an eye-
opening trip to Guinea with his drum teachers Pam and Mimo. Prior to the Photay era, he also spent years drumming in numerous bands; simply put, he’s always had a passion for rhythm. Groups like Orbital and Aphex Twin were in his rotation before the age of 10, he flirted with turntablism a few years later and while all of his high school friends were geeking out about punk and hardcore, Shornstein was listening to hip-hop and electronic music.

Long story short, Photay is the sort of artist who’s never neatly fit into any one box, and likely never will. Although he DJs regularly and spends a lot of time in NYC’s thriving club scene, he’s also never released music geared for the dancefloor. As a producer, he combines digital and analog, blurring the lines between “real” and electronic instrumentation. His music isn’t pop per se, but Waking Hours prominently features his voice and feels surprisingly funky. Truth be told, he sounds like only himself, and in this day and age, that’s quite the accomplishment. 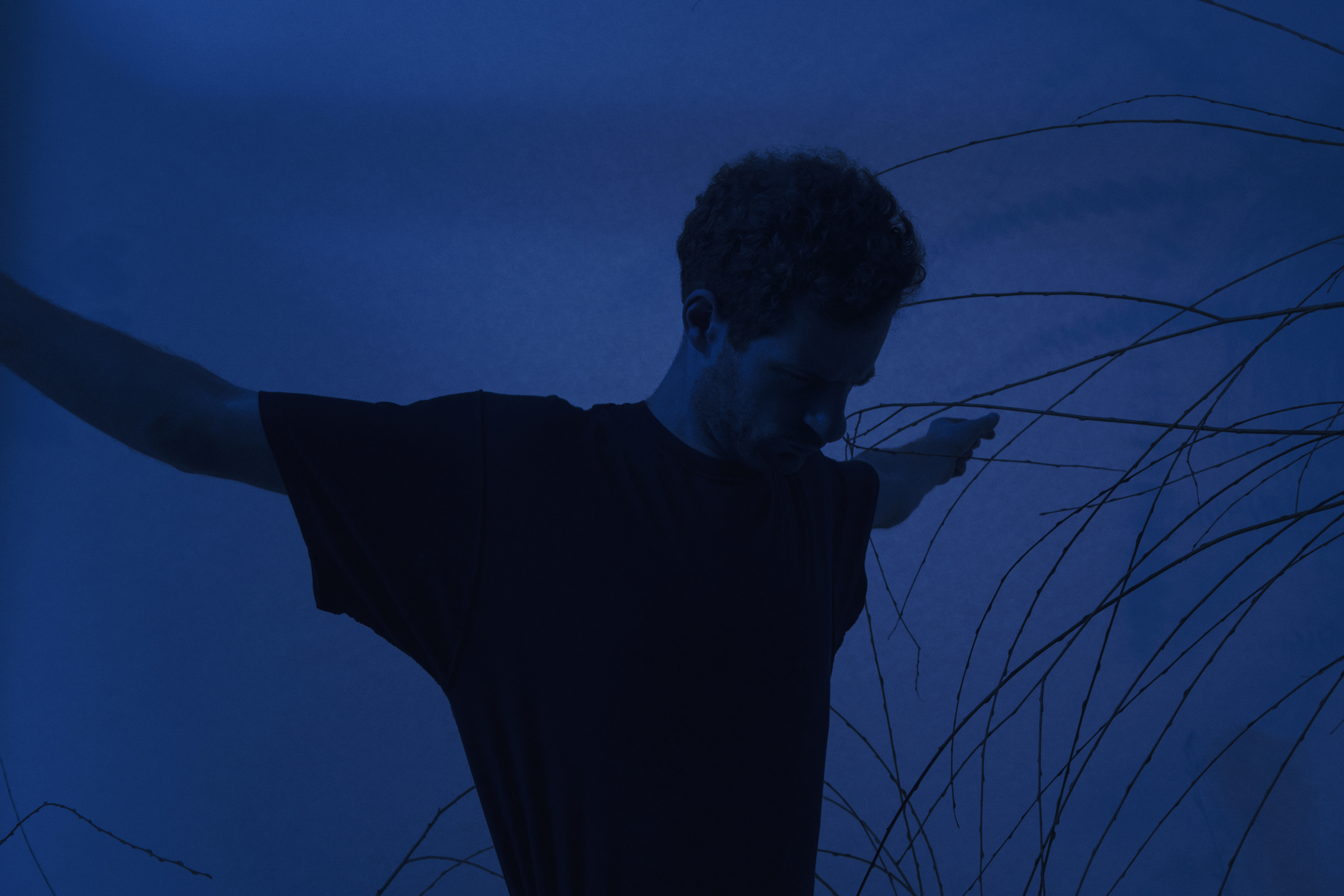