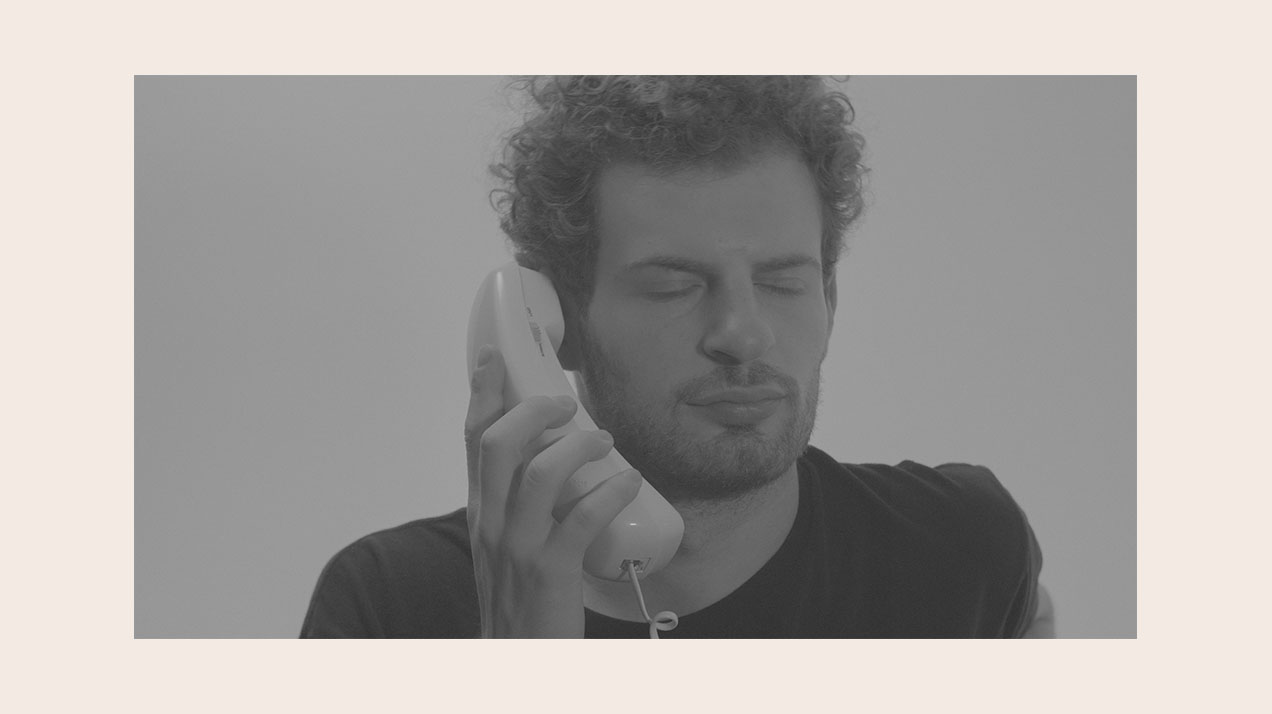 Photay Releases “Roaming”
–
The First Single From On Hold

Following last year’s full length Waking Hours, New York based producer Photay (Evan Shornstein) is back to release On Hold. Originally released on BandCamp in March 2020 to raise funds for New York City Food Bank, On Hold is a series of 10 pieces derived entirely from call waiting music, recorded through the phone and manipulated to achieve a wider enveloping soundscape. On Hold will be available on vinyl and on streaming services for the first time on March 5th.

The video for “Roaming” is an excerpt from a long-form video companion project both shot and edited by Photay also entitled On Hold. It is a documentation of the fundamental components of our modern communication and energy transmission systems.