Since moving to Los Angeles three years ago, Gregg Kowalsky has been mixing and editing analog synth sounds to create his evocative new album, L’Orange, L’Orange. It wasn’t always easy: the unfamiliarity of a new city, plus the fact that Kowalsky hadn’t made a solo album in eight years, made it tough to get back in a groove. So he spent some time at a friend’s house in the beachside city of Malibu. As he sculpted tracks there, one emerged that captured the experience of his visit, so he called it “Maliblue Dream Sequence.”

The second song on L’Orange, L’Orange, it anchors an album that’s drenched in the atmosphere of Kowalsky’s sunny home city. 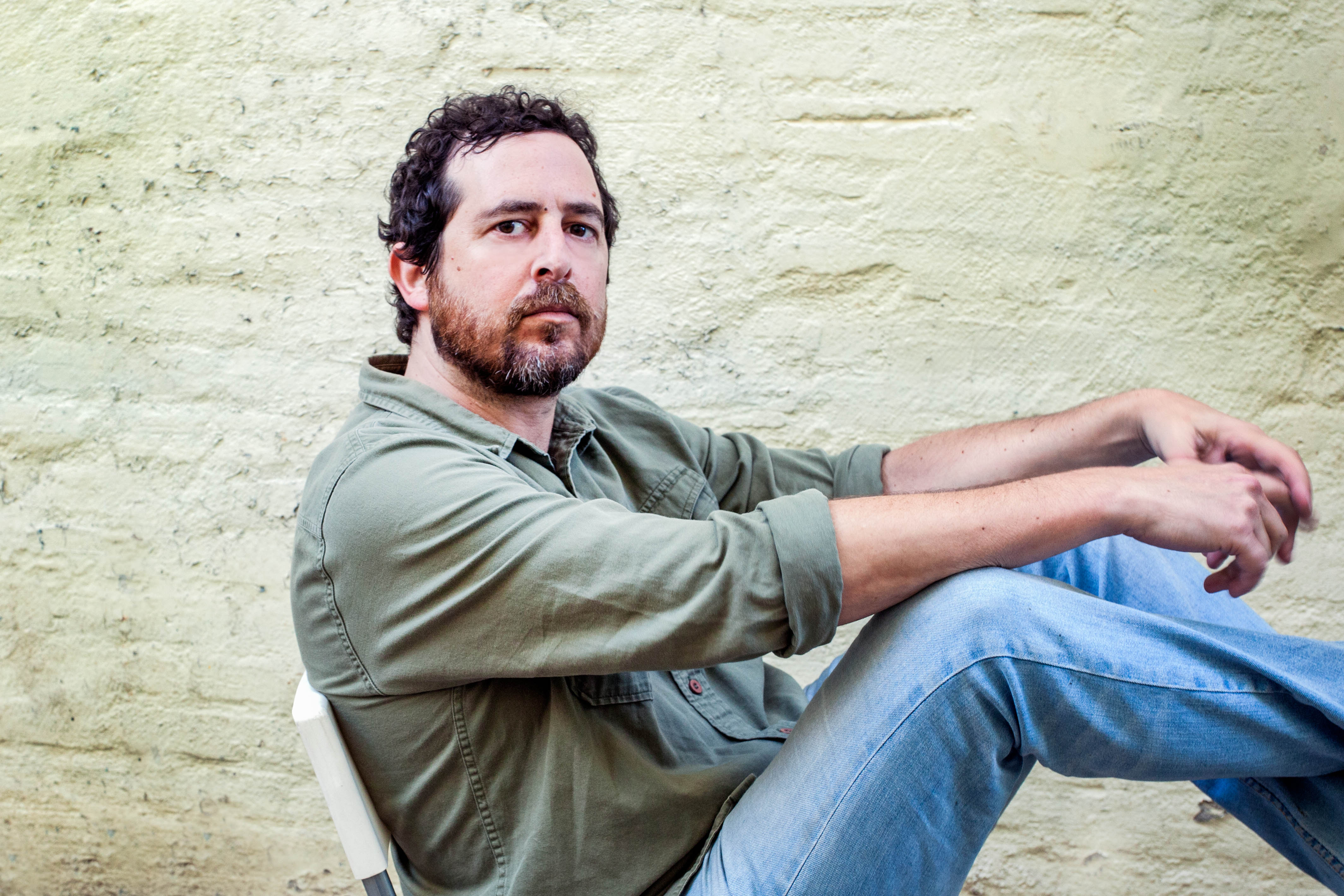 “I made a blissful record, and that’s not usually what I do. But for me this track just has a great emotional connection to a great California experience.”

“It’s probably the most important track on the record for me,” says Kowalsky. “It emotionally sums up my headspace for that entire three-year period. Things were difficult and that time was dark, so that’s what I needed. Just making it was meditative.”

Listening to “Maliblue Dream Sequence” is meditative, too. The track opens with high, heavenly tones, to which Kowalsky adds a mesmerizing slow-motion bass line, injecting forward momentum into his sky-seeking tones. The calm, devout aura of “Maliblue Dream Sequence” is a kind of sonic therapy; there’s a sense that the right sounds can lift dark clouds and let the sun shine through.