Feel the Music Vol. 1 compiles the fruits of his hard-won expertise, presenting cuts chosen by Paul from the far reaches of psychedelia, lounge, and loner folk: twelve utterly singular takes on musical expression, yielding a somehow cohesive and sublime whole. 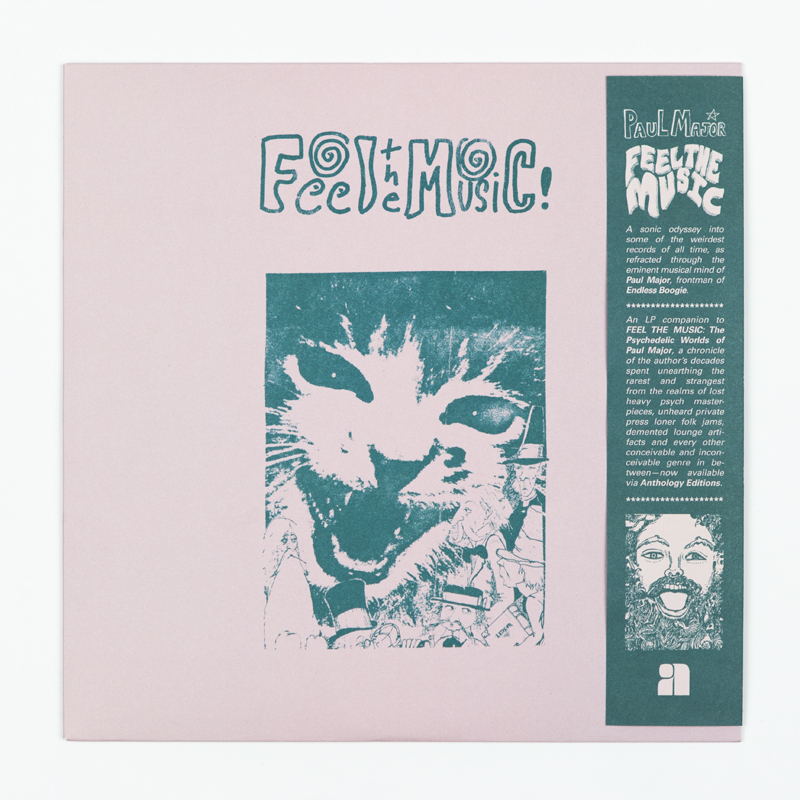 Paul is a longtime champion of “Real People” musicians, one-of-a-kind artists operating wholly outside the industry, and this compilation gives us ample evidence of these distinct forms of genius. Though it moves through genres as diverse as the broken-down blues rock of Ray Harlowe & Gyp Fox, the ethereal psych-folk of Justyn Rees, the earnest schmaltz of balladeers Sebastian, and Darius, and the unclassifiable eeriness of Jerry Solomon, Feel the Music is permeated by a genuine feeling of no-holds-barred creativity and an unbridled love of musical expression. Listeners attuning themselves to these twelve parallel universe radio hits will undoubtedly come away feeling the same. 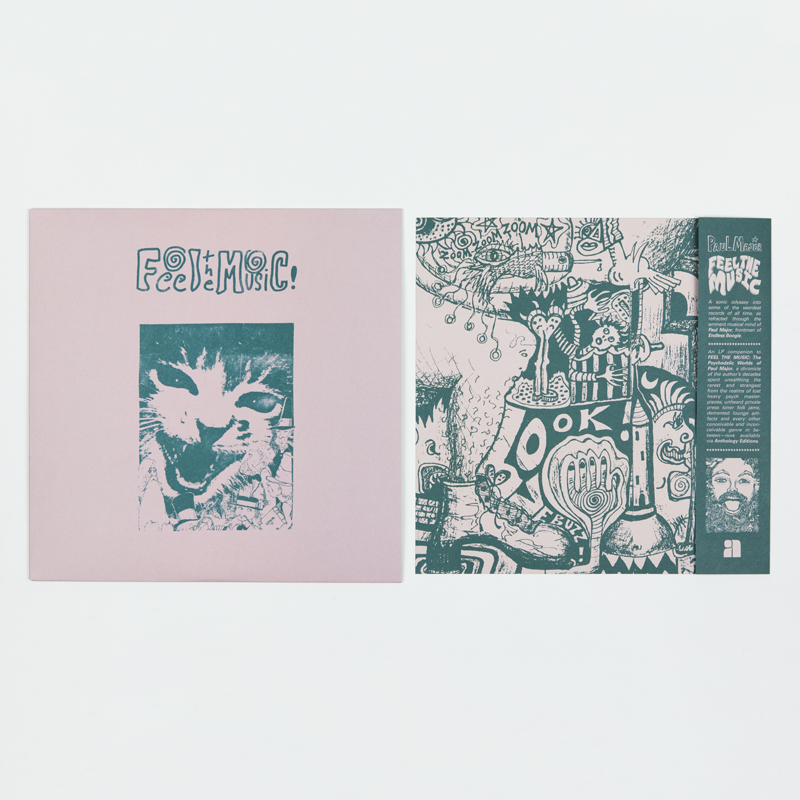 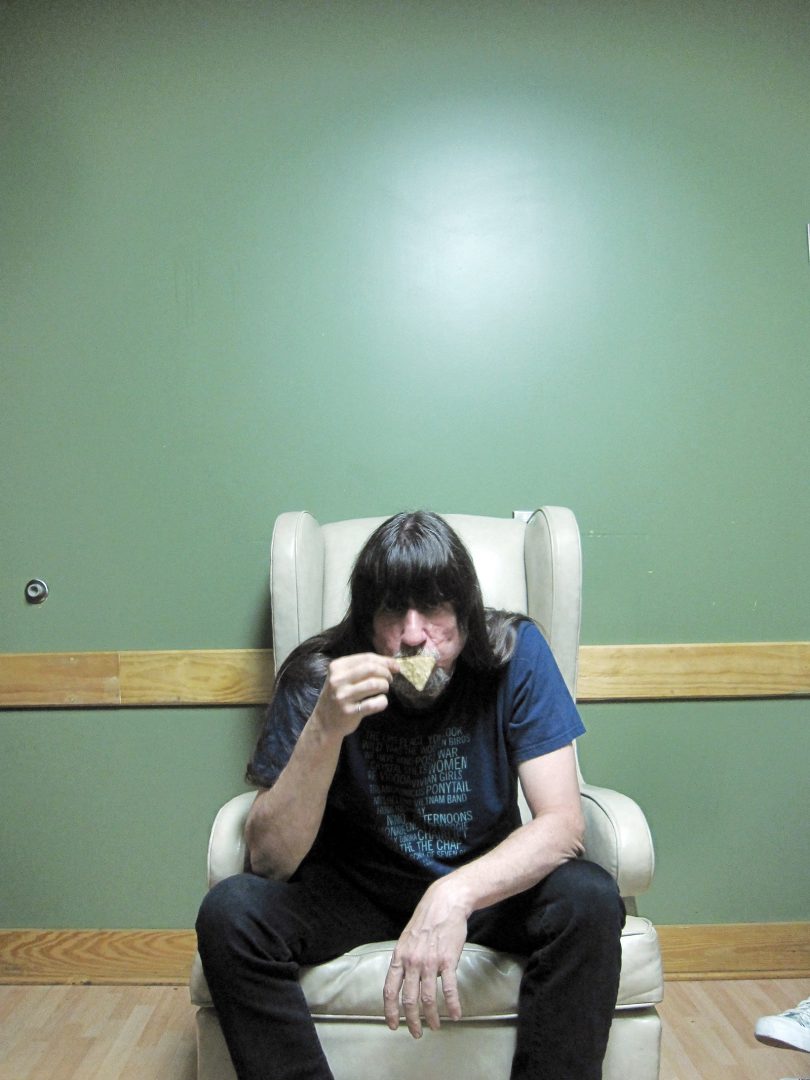 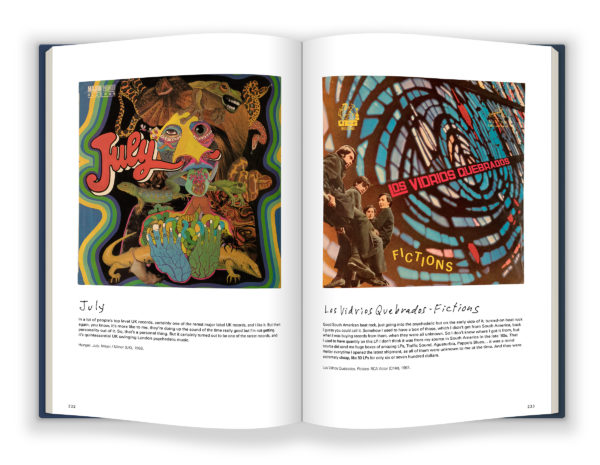