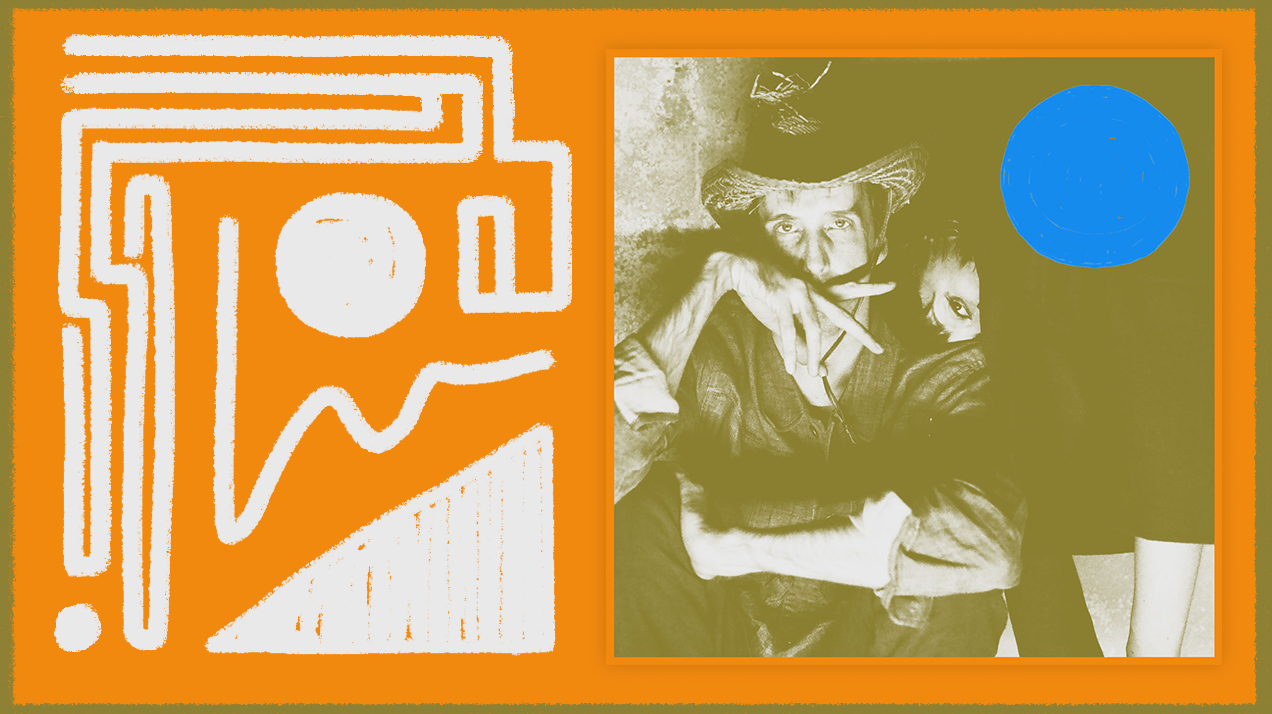 As sure as if it had been mapped in the stars, or written in a prophecy buried deep beneath the sands of the Marfa desert, a collaboration between Cate Le Bon and Bradford Cox was always something of an inevitability.

For both artists, Myths 004 signals a change of tack: meticulousness thrown to the wind as spontaneous, jammy tales of firemen and 5 pence plastic bags, unbrushed hair and shoelessness and makeup-daubed landscapes–all miraculously written and recorded in just one week–roll effortlessly off their cuffs.

Though this EP materialises after two individual 2019 album campaigns –Le Bon’s Mercury nominated fifth album Reward, and Cox’s eighth with his band Deerhunter, Why Hasn’t Everything Already Disappeared? (which Le Bon co-produced)–the chronologies are tangled: Myths 004 is in fact a snapshot of the pair’s very first meeting. After years of admiring each other’s work from afar, Cox and Le Bon finally converged on Marfa, Texas in 2018, at Mexican Summer’s Marfa Myths music, visual art, and film festival.