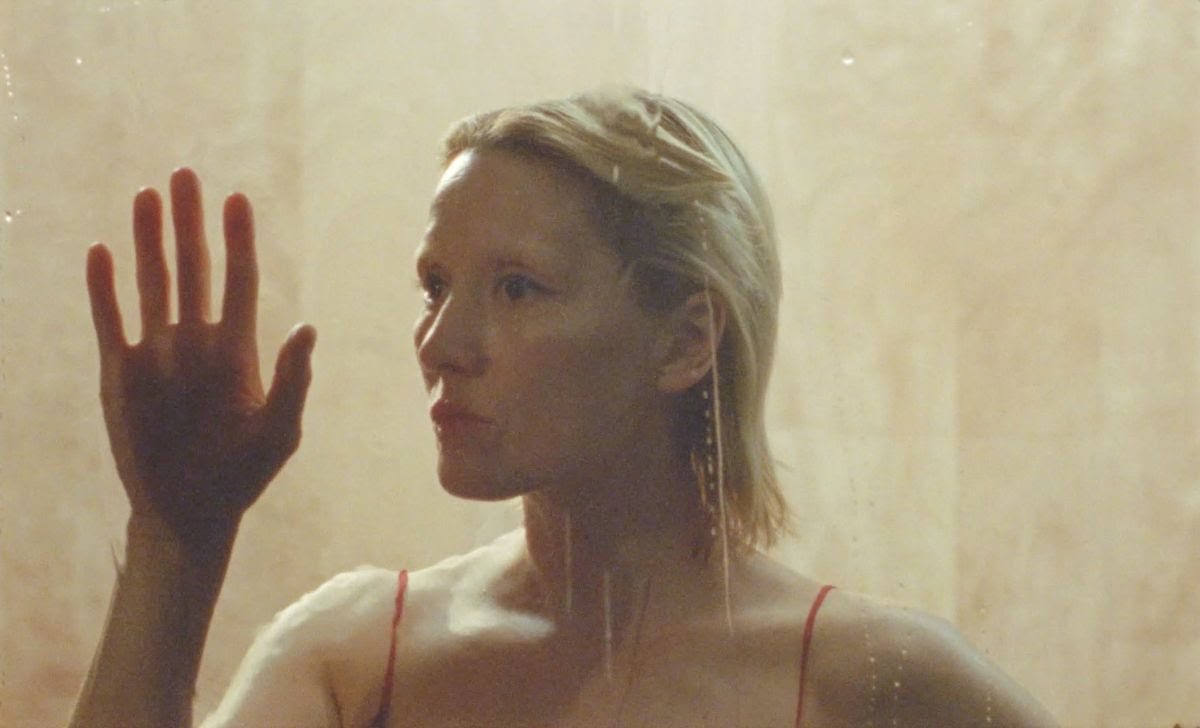 The new single “Typical Love” is out now!