No Joy is a Canadian shoegaze band that was originally formed in 2009 by Jasamine White-Gluz and Laura Lloyd. After word of mouth spread about the band, they released their first single “No Summer,” which quickly sold out. In November 2010, their debut album, Ghost Blonde, was released to widespread critical acclaim. They continue to release music, though their most recent release, No Joy/Sonic Boom (2017), explored the band’s furthering interest in electronic music. 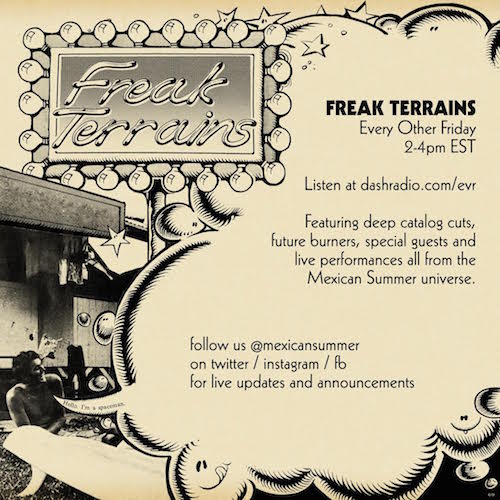 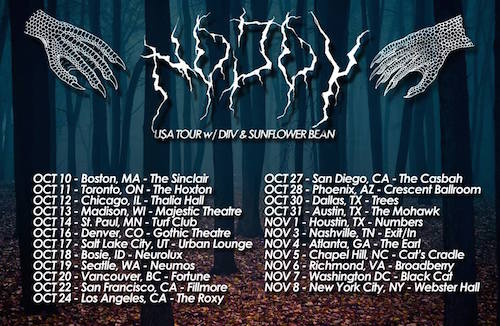 No Joy Kick Off Tour w/ DIIV in Boston