Los Angeles-based band Cold Showers fuses shoegaze, post-punk, and new-wave with their minimal lyrics for a resulting sound that is unexpectedly tough, vital, and contemporary. After releasing a number of singles following their formation in 2010, they completed their debut album, Highlands in 2011. Their 2012 album, Love and Regret was met with both critical and commercial success. They continue to tour and release new music, including their most recent third album, Motionless (2019). 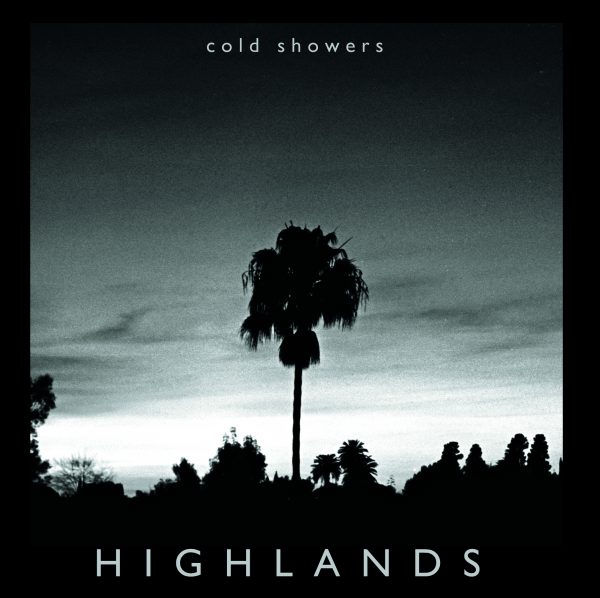 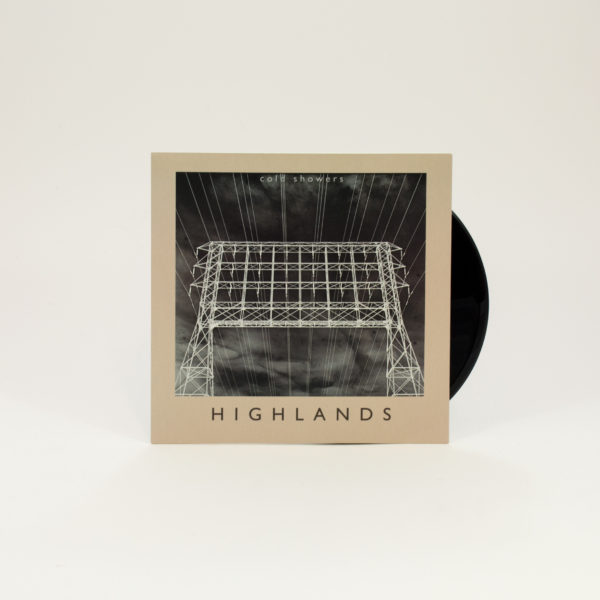