Baltimore’s Co La, the creative cloak for Matt Papich, fabricates a club music environment where solidarity and psychosis enmesh. In 2011 alone, he released three cassettes and his debut LP, Daydream Repeater, in 2011. He has continued to release albums, including 2015’s Moody Coup and most recently, Sensory Dub Example,in 2018. 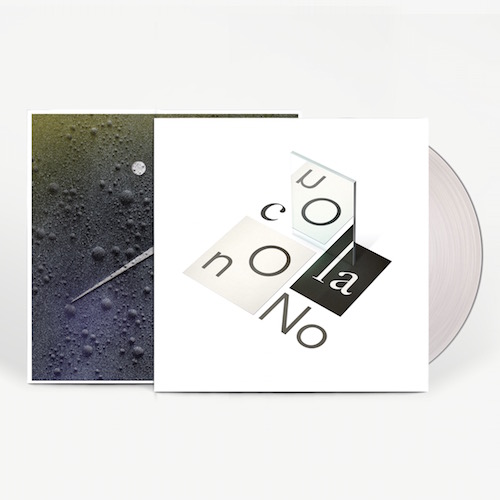 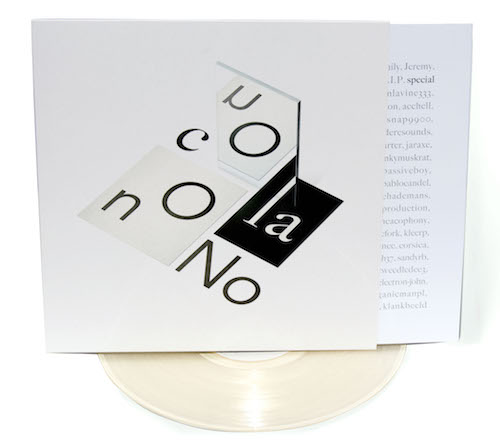 Say Yes Yes To No No 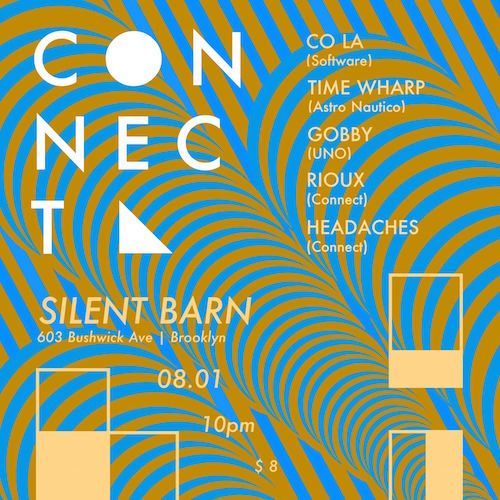 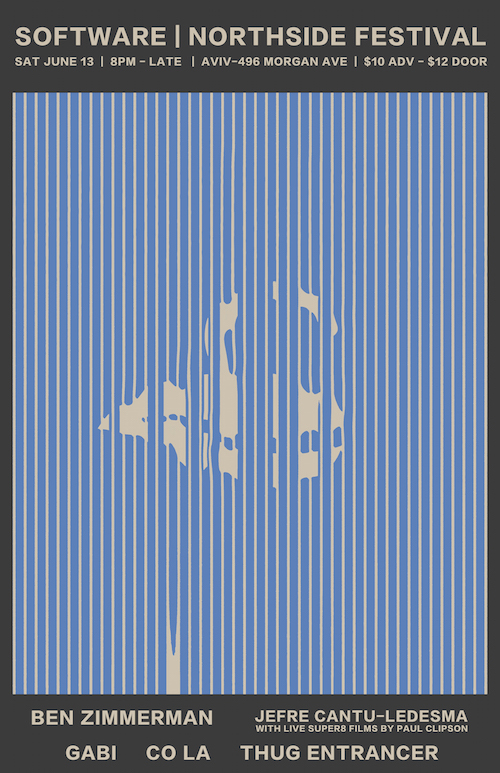 Software is Having a Party!